Aret Gicir’s new exhibition, Waiting for Life, opens on September 6, 2019 and runs through October 5, 2019 at Gallery Oktem Aykut. Taking its cue from a suicide bombing, Waiting for Life pursues the hidden ambiguities in the continuous and seemingly fixed movement between life and death.

The suicide bomb exploded meters away from Gicir’s studio. The artist’s unwitting witnessing of the unfolding lethal tragedy is juxtaposed against the footage of the explosion he has subsequently combed through as his visual archive. Gicir traces in his own imagination the footprints of the terrifying ball of fire and the cloud of dust that enveloped the scene. He embarks on a purely visual investigation of existence, perception and temporality as refracted through the lens of coincidence, anxiety and hope. At the same time as Gicir’s paintings enact a paradoxical reversal of the cataclysmic scene by conjuring vitality and brightness, the faceless portraits that accompany these paintings implicate those culpable in the creation of such an apocalyptic atmosphere.

Waiting for Life is Aret Gicir’s fourth solo exhibition. The opening reception on Sept 6 between 18:30-20:30 will be followed by a breakfast roundtable on September 9 at 10am to present and discuss Gicir’s works. 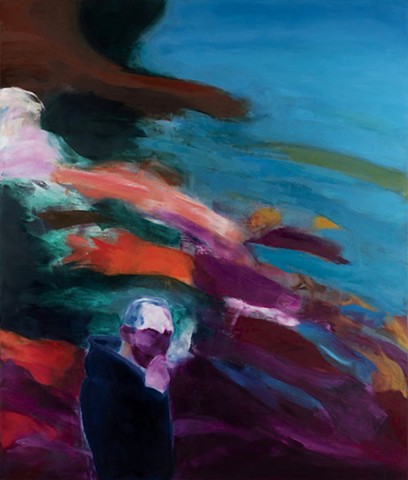 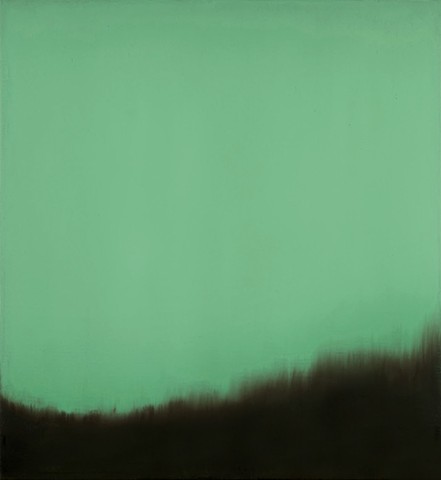 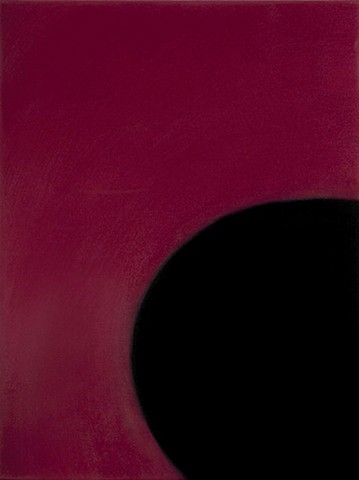 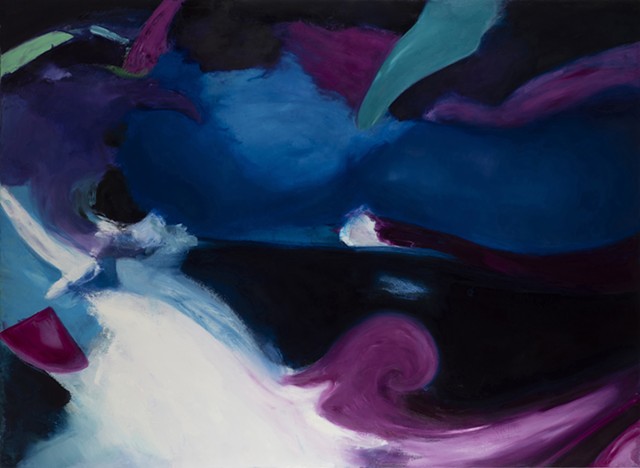 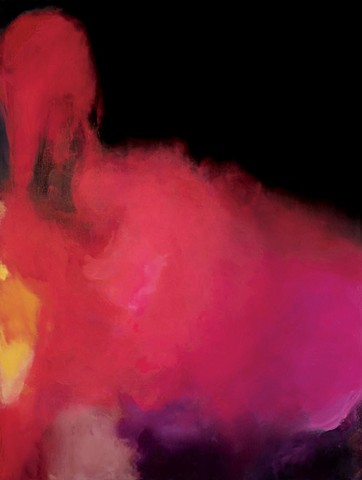 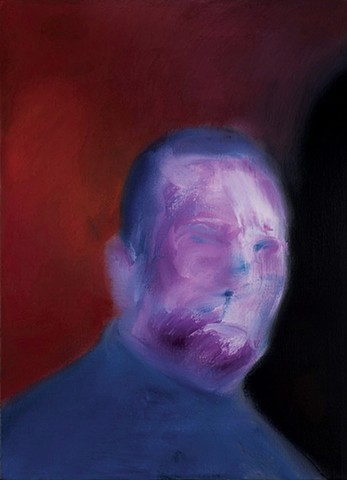 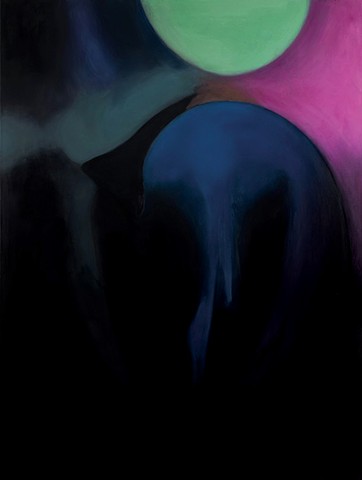 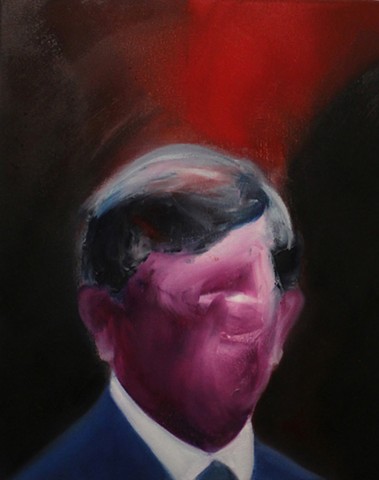 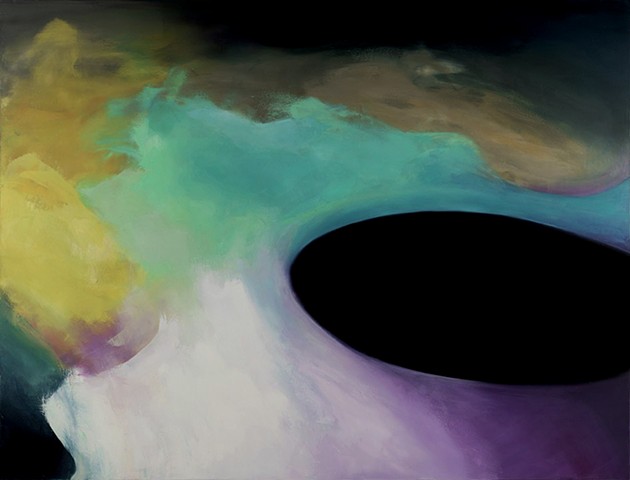 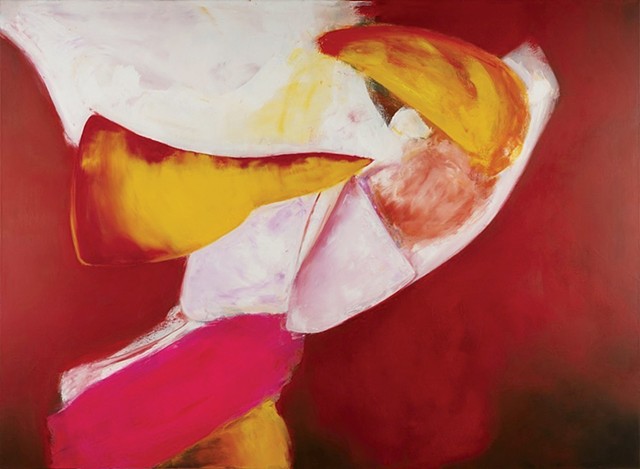 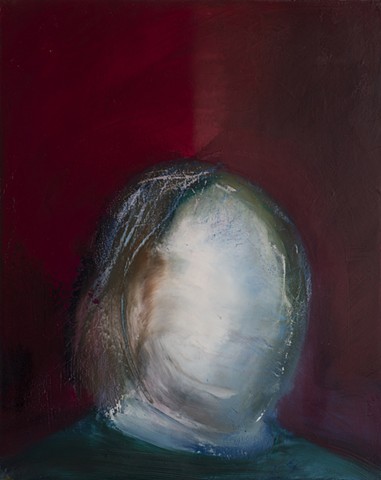 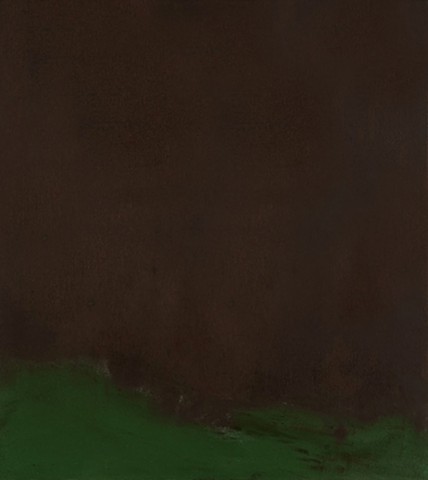 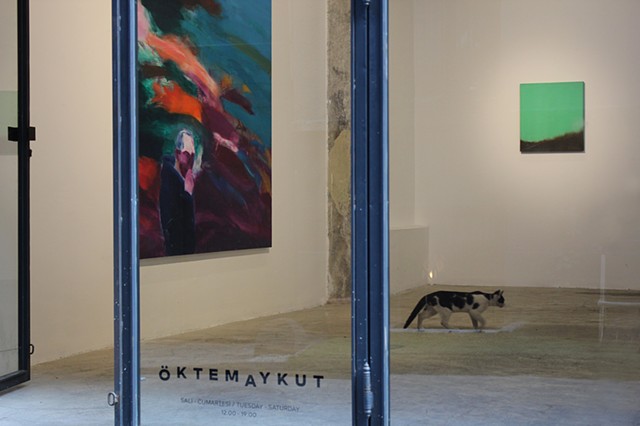 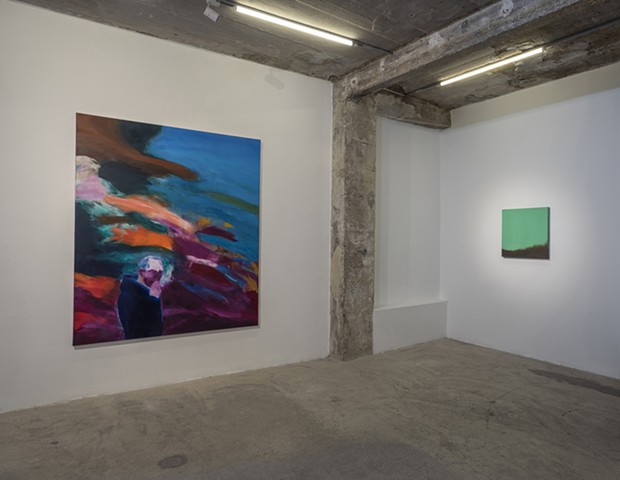 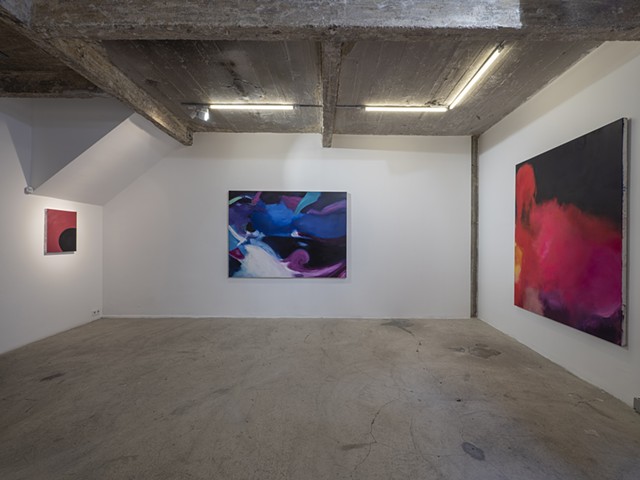 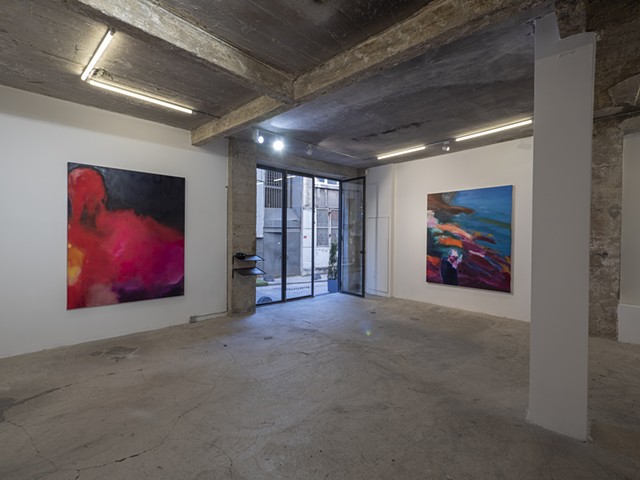 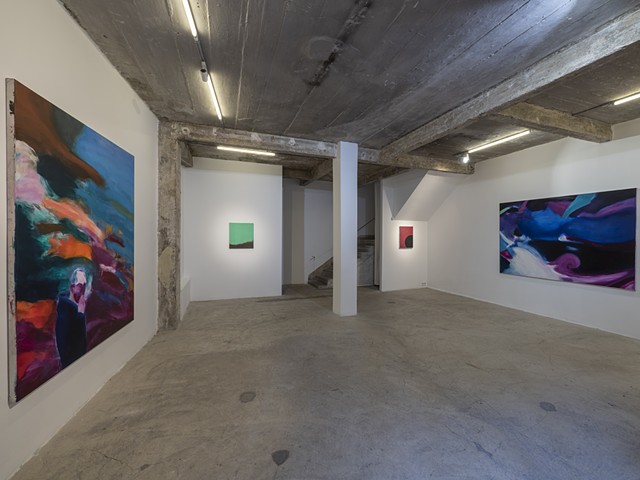 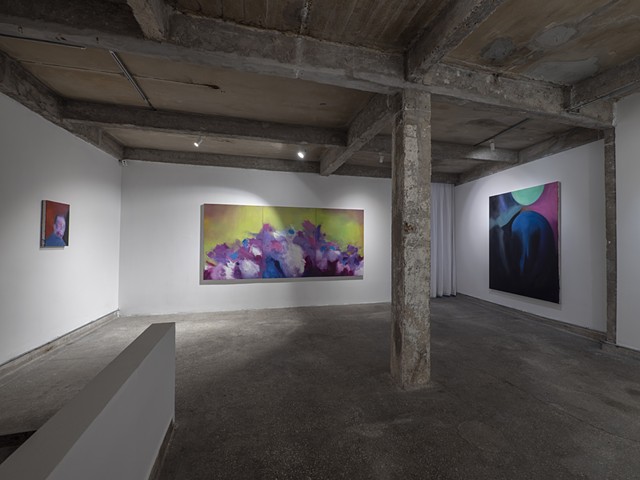 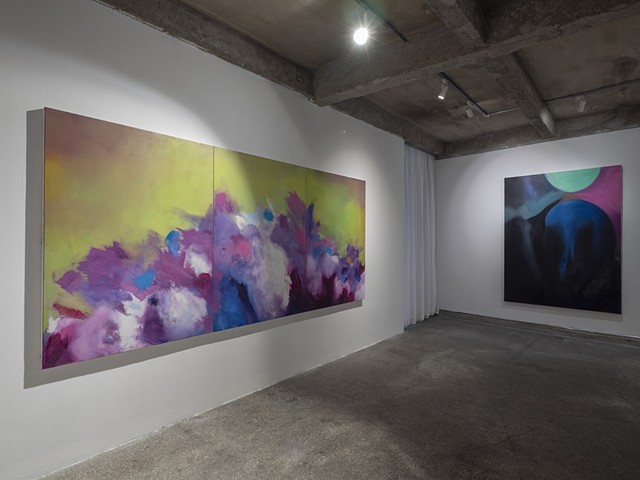 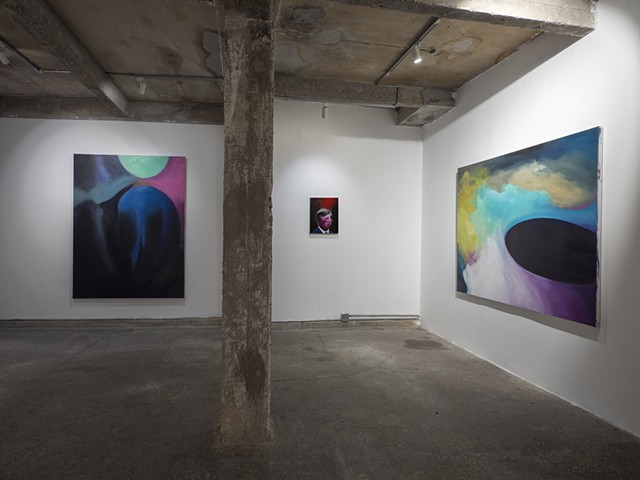 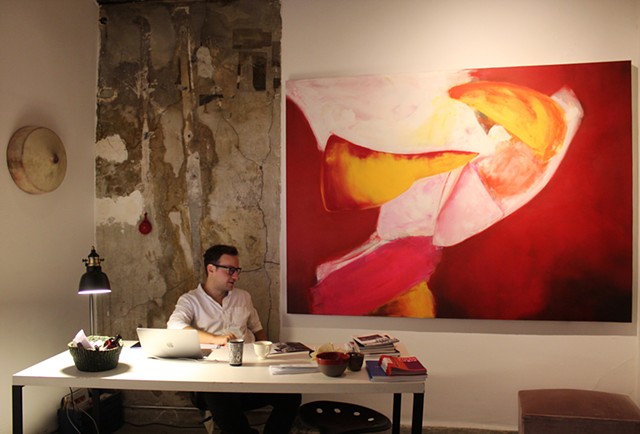 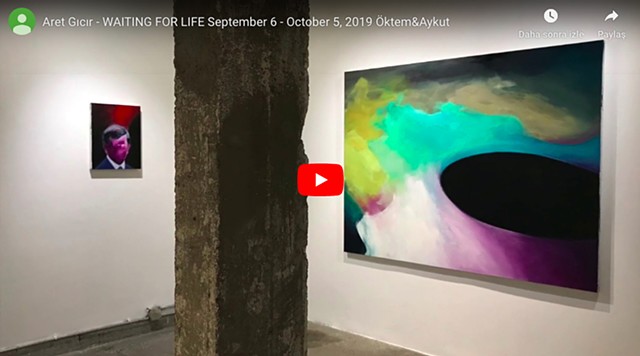