The exhibition titled "From Day to Day" departs from a diagnosis: frontotemporal dementia. This is the medical condition that has led the Istanbul Armenian Patriarch Mesrob II (Mesrob Mutafyan) to an unconscious and bed ridden existence for years. It is also the point of origin for Aret Gicir’s subsequent peregrinations into memory, history, forgetting, and a time suspended between life and death. Its title inspired by the first published poem of Garbis Cancikyan, the exhibition elicits parallels between, on the one hand, the lost consciousness of the Patriarch and the surrounding suspicions in regard to it cause, and on the other hand, the fading away, from day to day, of a traumatised collective memory.

Born in Istanbul in 1978, Aret Gicir graduated from the Department of Painting of Yerevan State Academy of Fine Arts in 2008. His first solo exhibition entitled “Yerevan” was held in Tokatliyan Han in 2009. He was awarded an artist residence in New York by the Moon and Stars Project-SVA in 2013. His second solo exhibition, “Between Fire and Sword”, was at Öktem&Aykut in 2015. Aret Gicir lives and works in Istanbul. 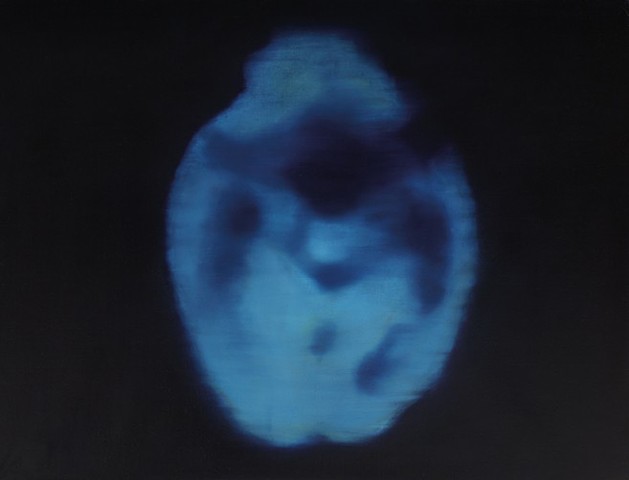 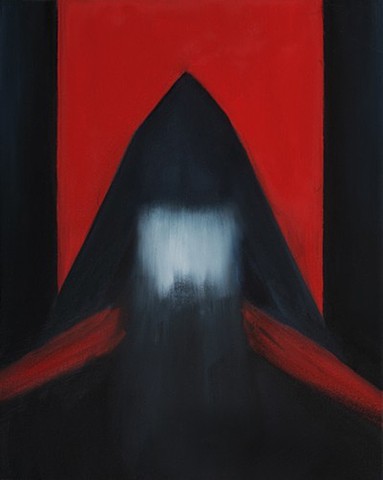 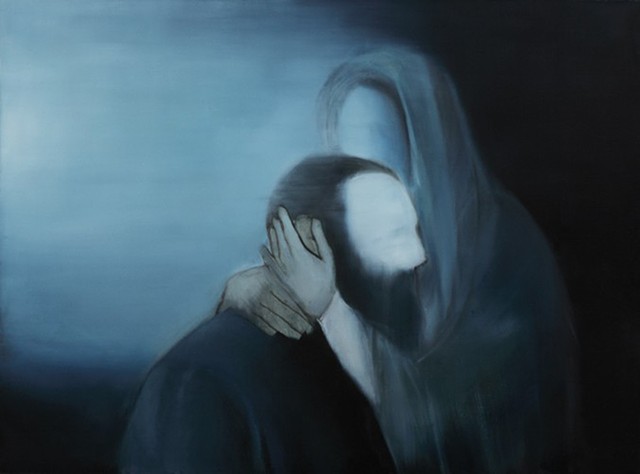 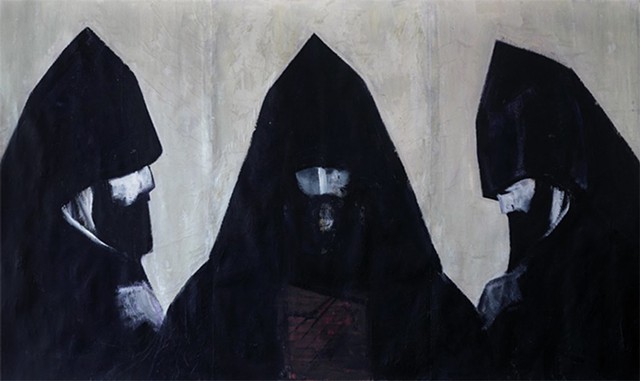 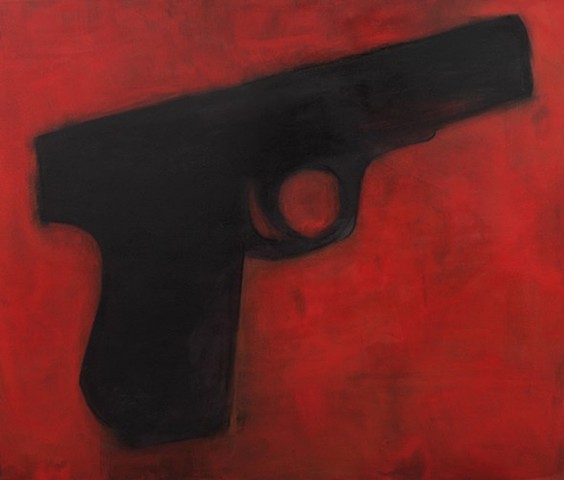 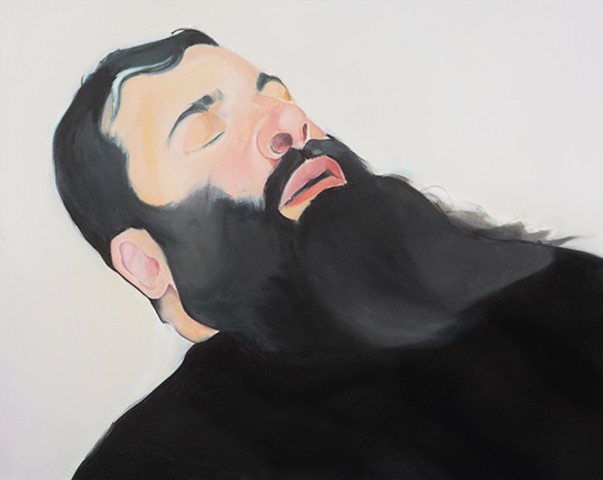 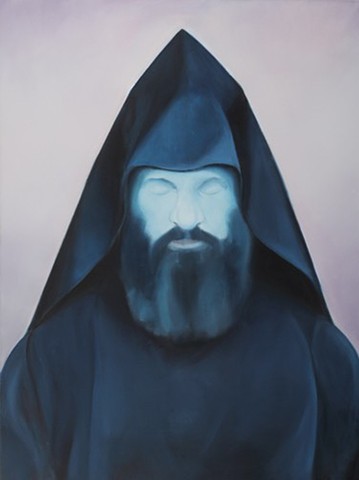 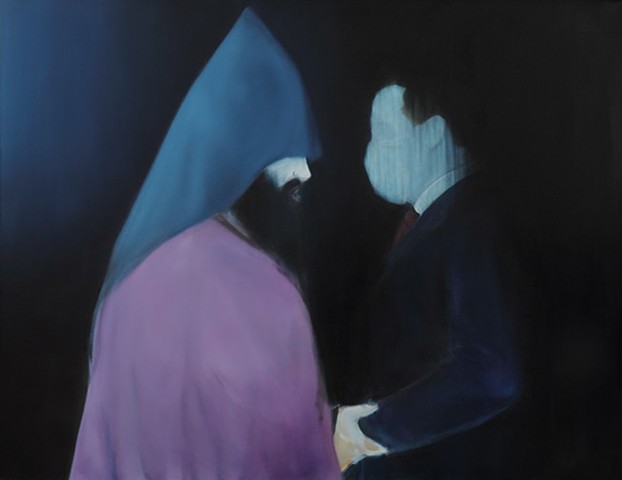 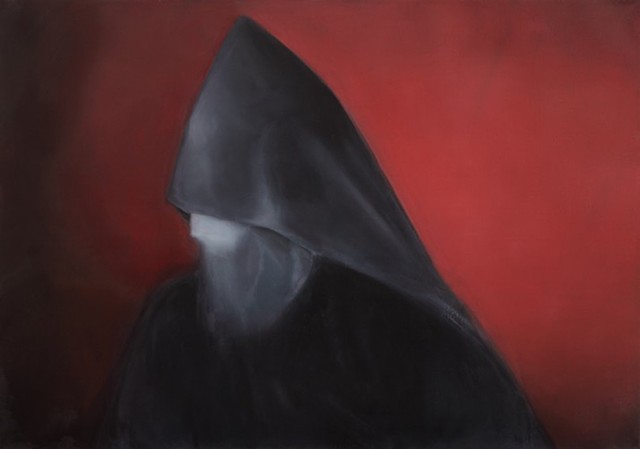 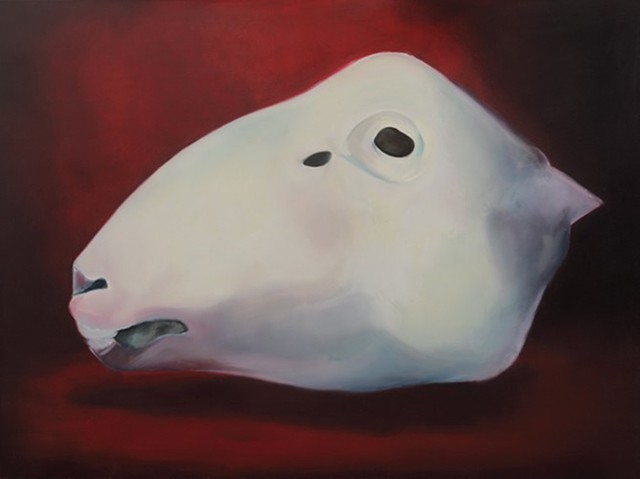 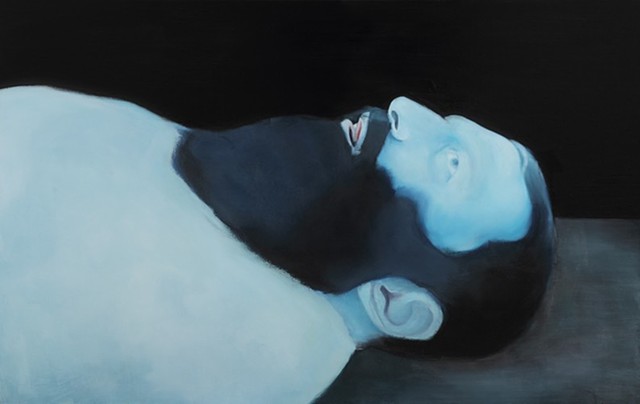 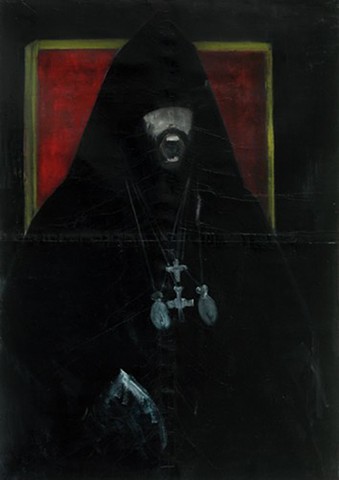 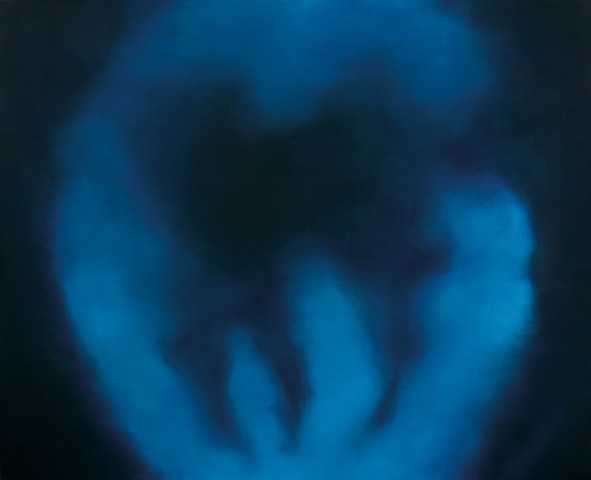 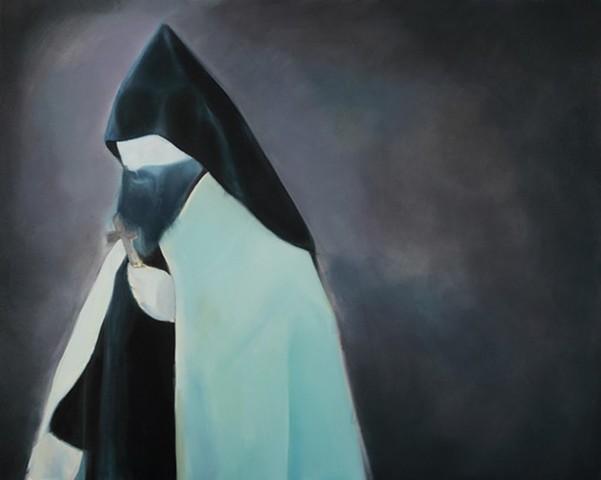 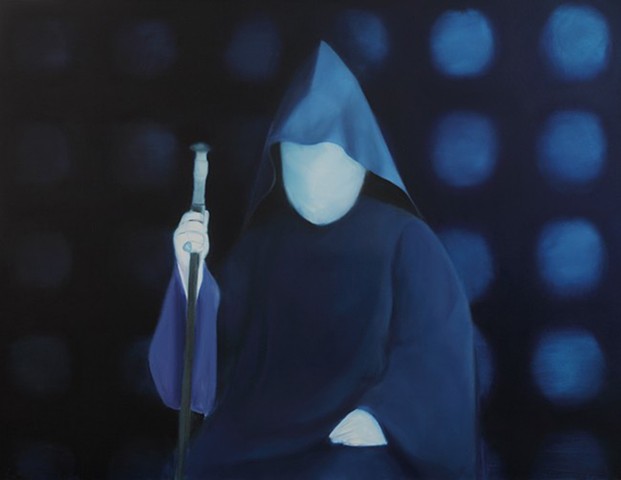 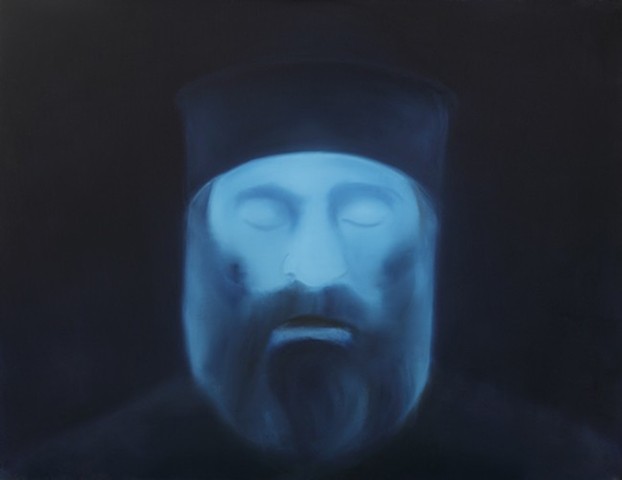 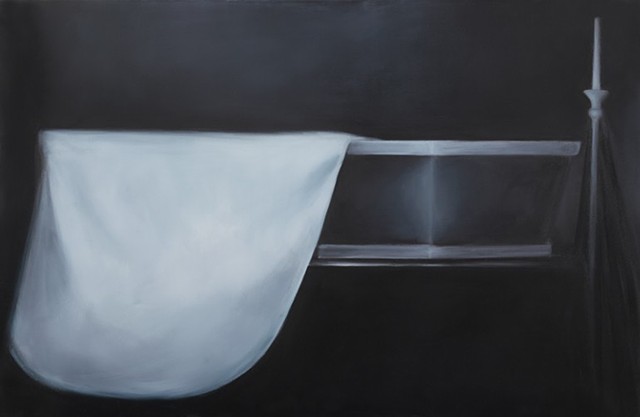 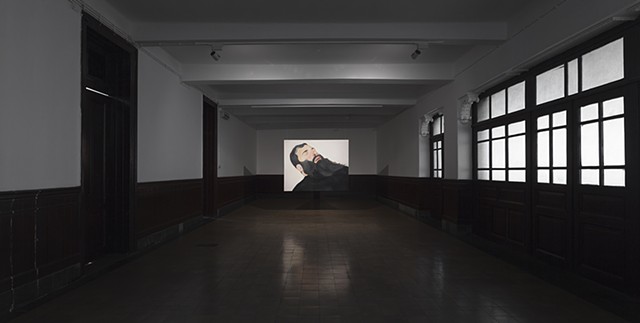 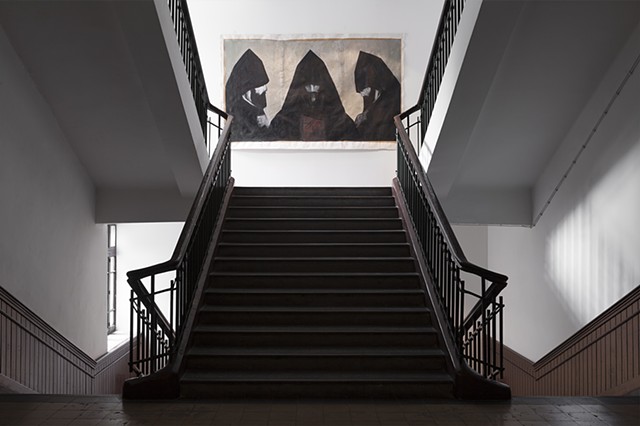 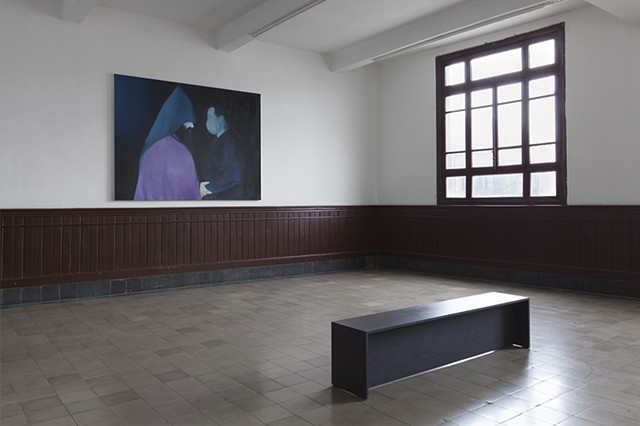 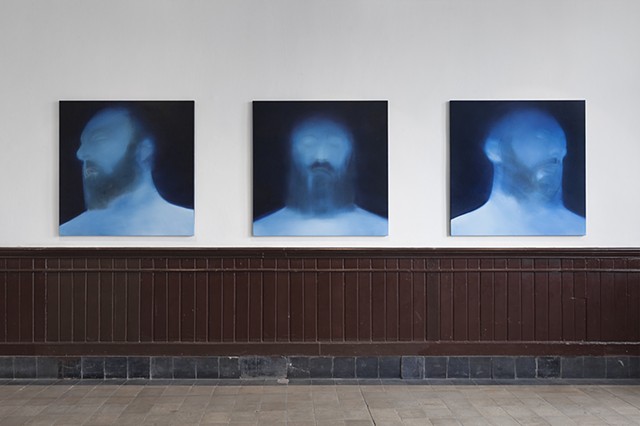 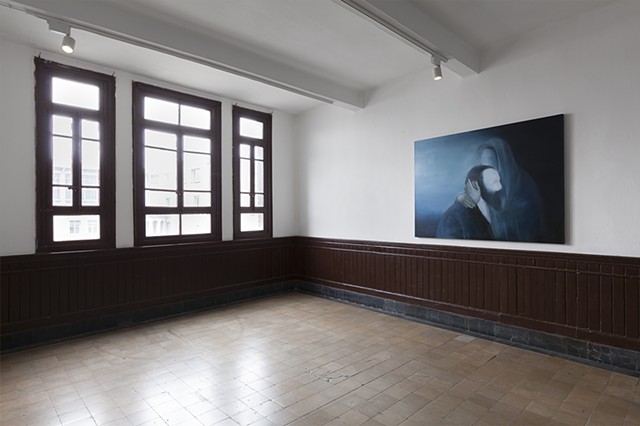 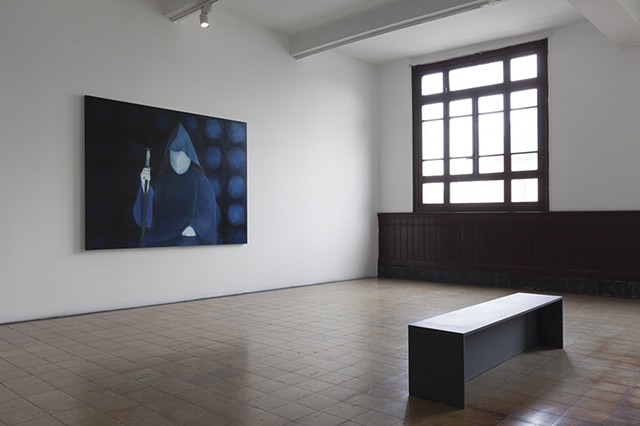 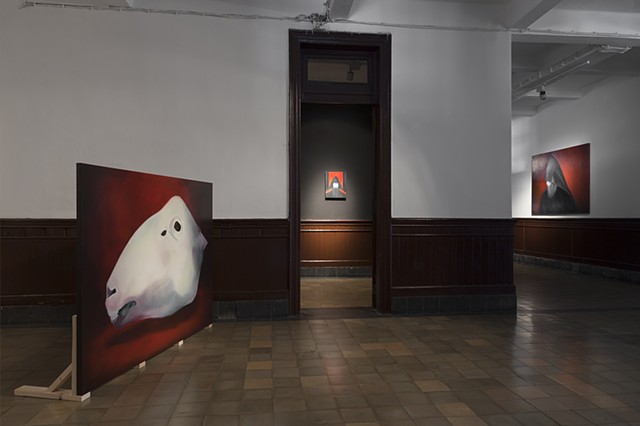 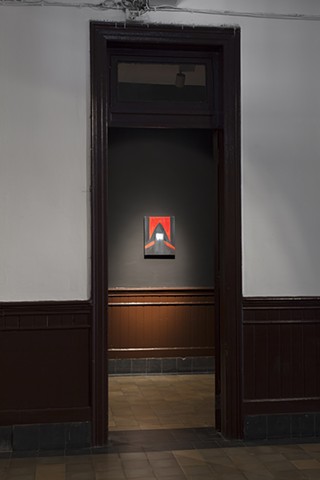 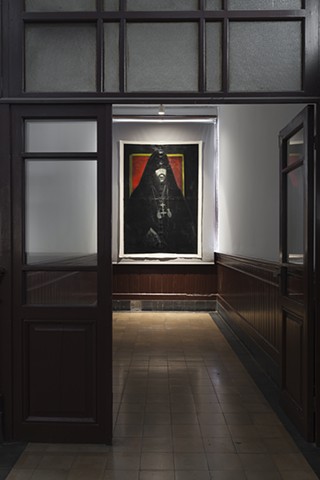 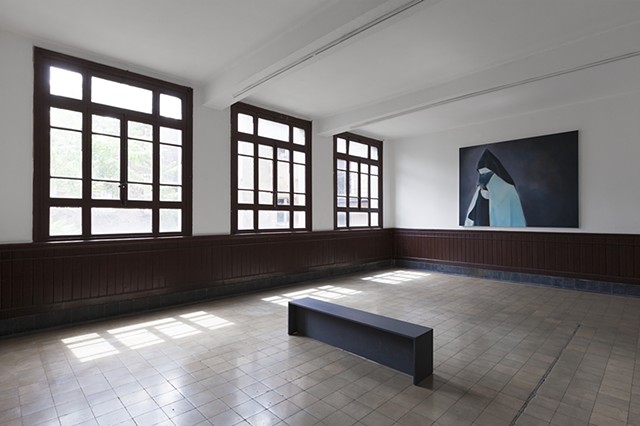 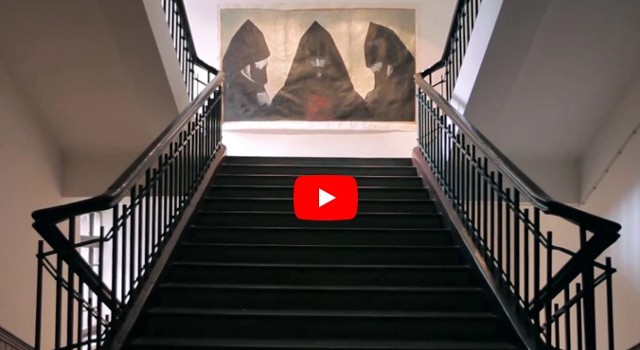