PAINTINGS > Between Fire and Sword 2015

Its title inspired by the writer Zabel Yesayan's depiction of the 1909 Cilicia massacres, Between Fire and Sword explores the irreversible rupture that took place in Anatolia one century ago. The artist attempts to approach the Catastrophe through the stories of Armenian women who struggled to protect their children, families, churches, schools and land by taking up arms and who resisted in order to stay alive in the period leading to 1915.

In his paintings, Aret Gicir abstracts once again the already isolated geography and people by displacing them onto different, estranged spaces. He also challenges the perpetual reproduction, through politics, art, literature and cinema, of images of Anatolia that have depicted it as a lonely, romantic, forlorn or static landscape since the late years of the Ottoman Empire and the early years of the Republic. Against recent revived attempts at resignification, Gicir's paintings suggest that such imaginaries of Anatolia lacked correspondence to reality in the first place.

The women whose stories and names are barely known except for the few photographs they have left behind and who are caught Between Fire and Sword (or in Armenian, Int Hur yev Int Sur), now stand suspended before us between, on the one hand, bearing witness, and on the other hand, the impossibility of witnessing. The paintings ultimately question whether it is indeed ever possible to depict the Catastrophe within the limits of the artist's grasp, since, in the words of the novelist Hagop Oshagan, "The Catastrophe, immensurable yet at the same time peculiarly uniform, will always elude the artist who tries to penetrate it." 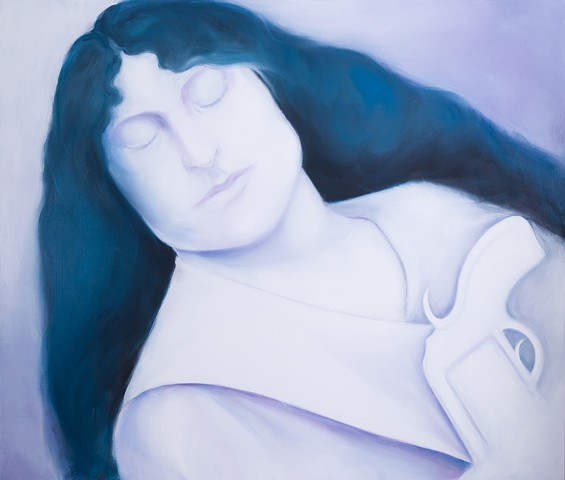 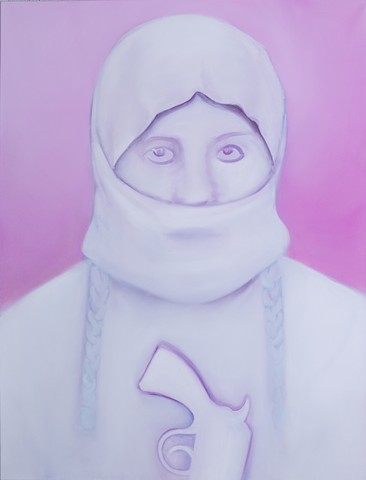 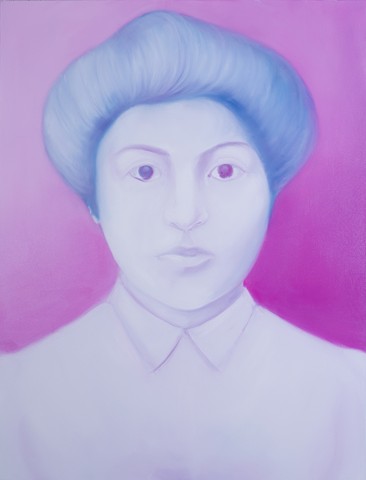 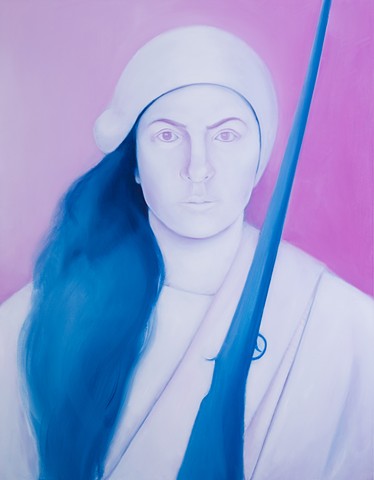 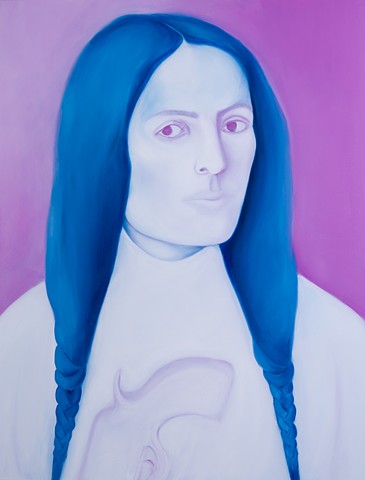 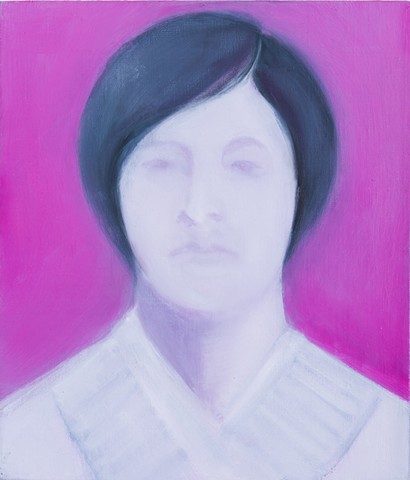 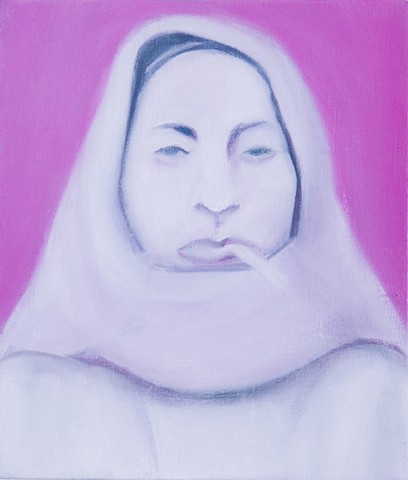 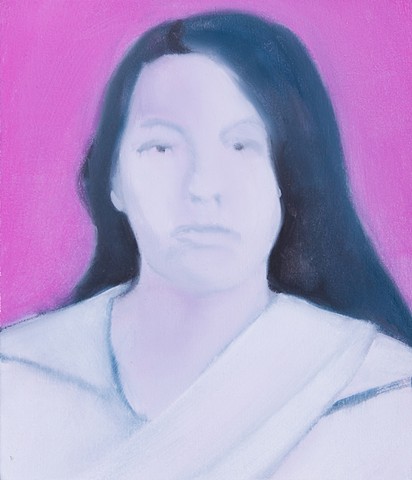 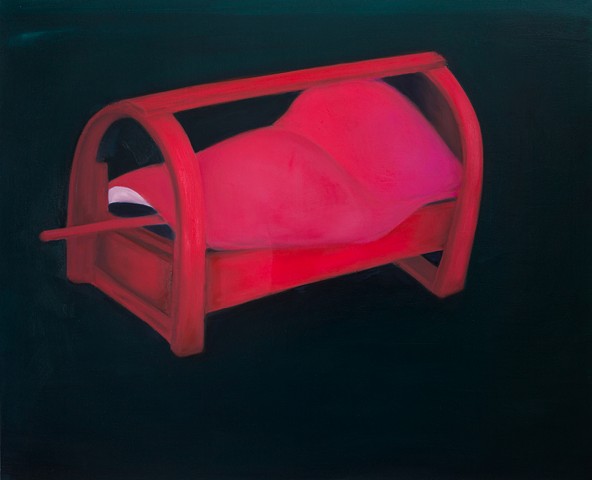 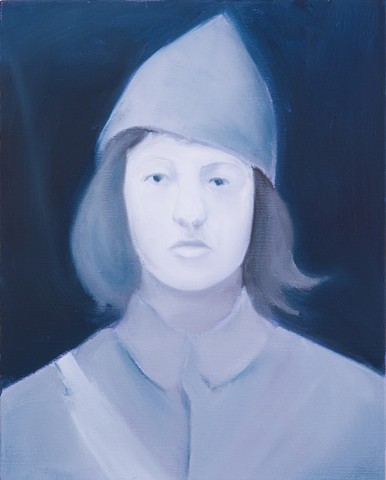 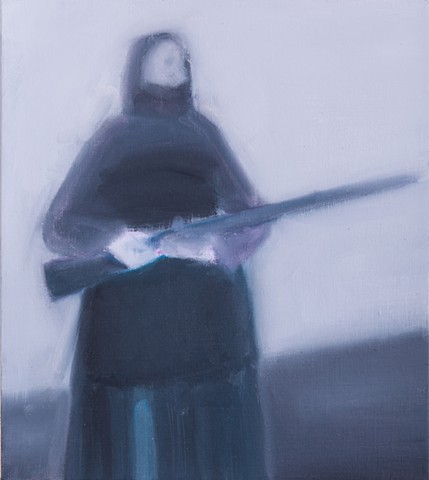 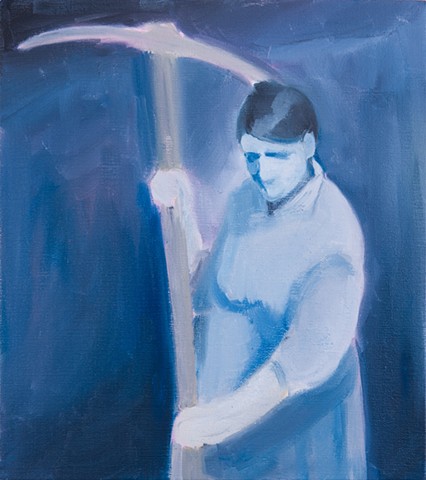 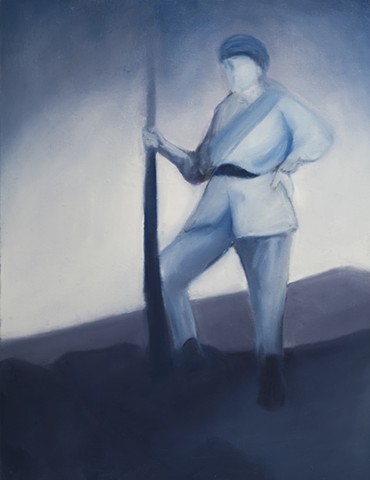 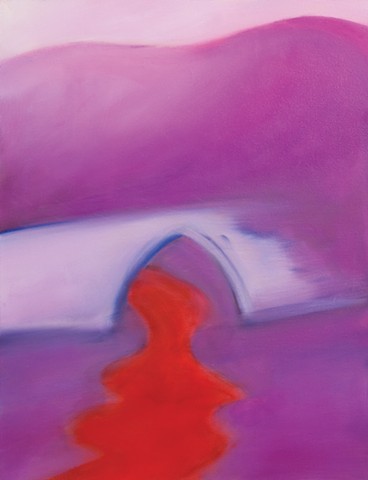 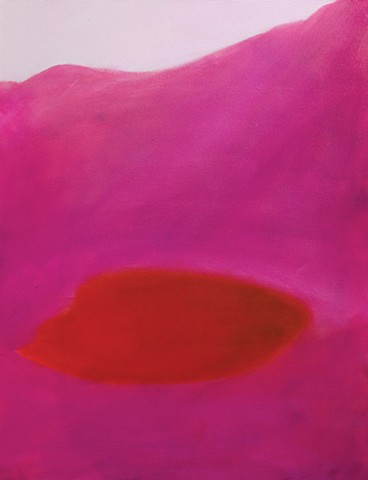 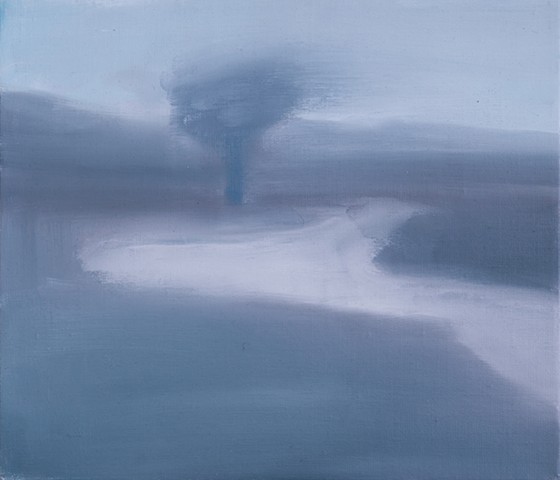 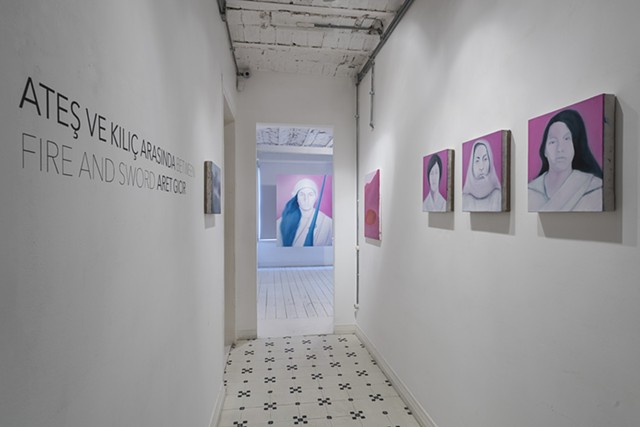 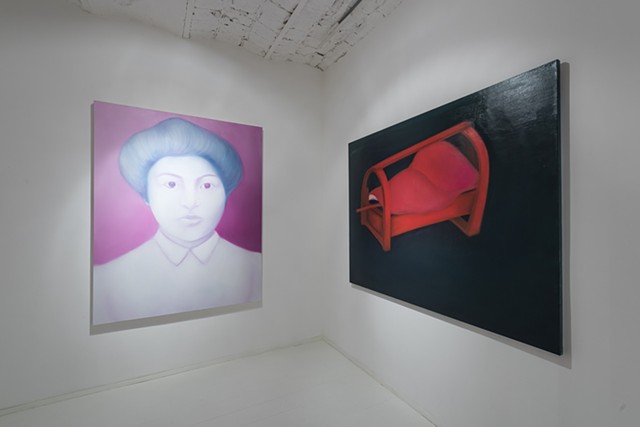 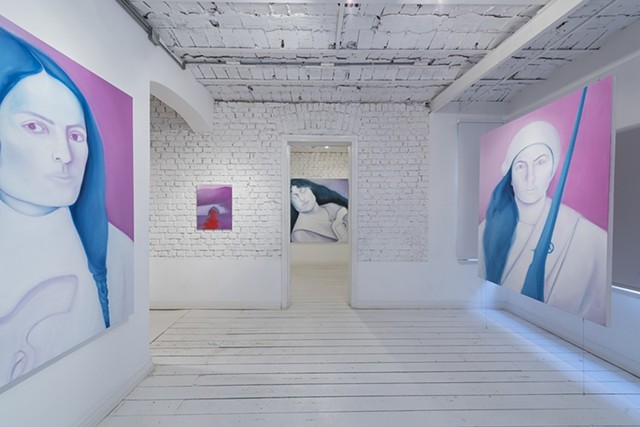 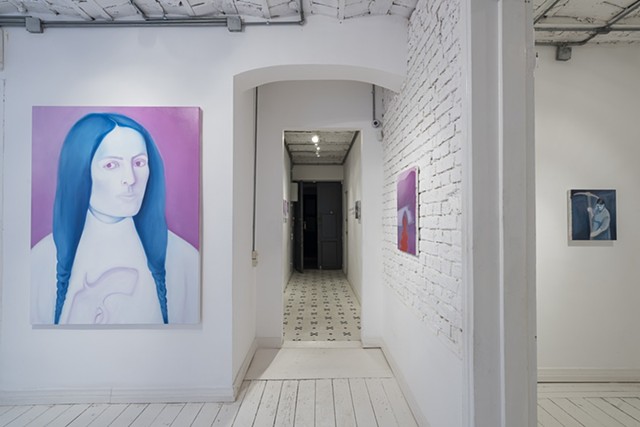 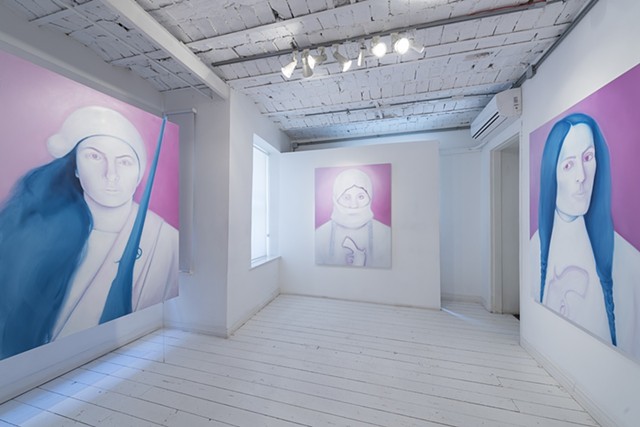 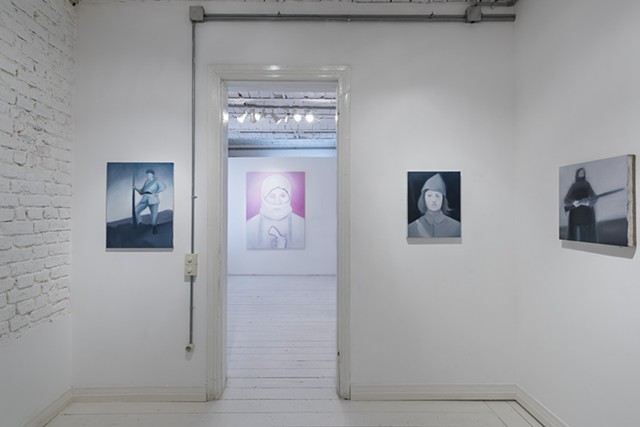 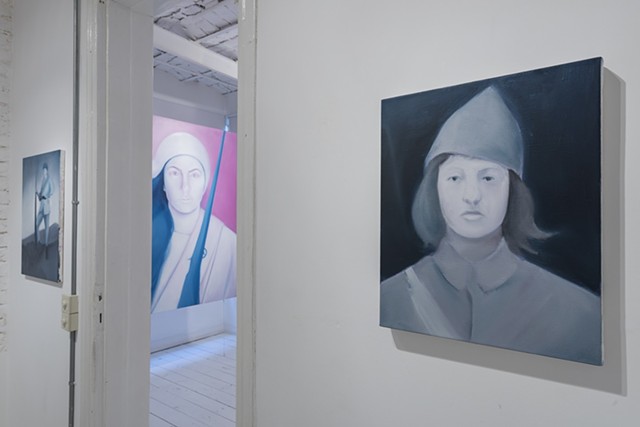 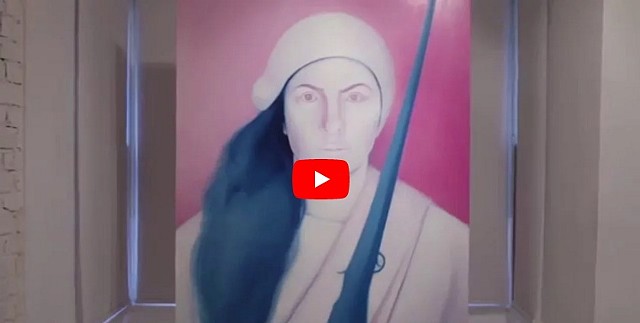